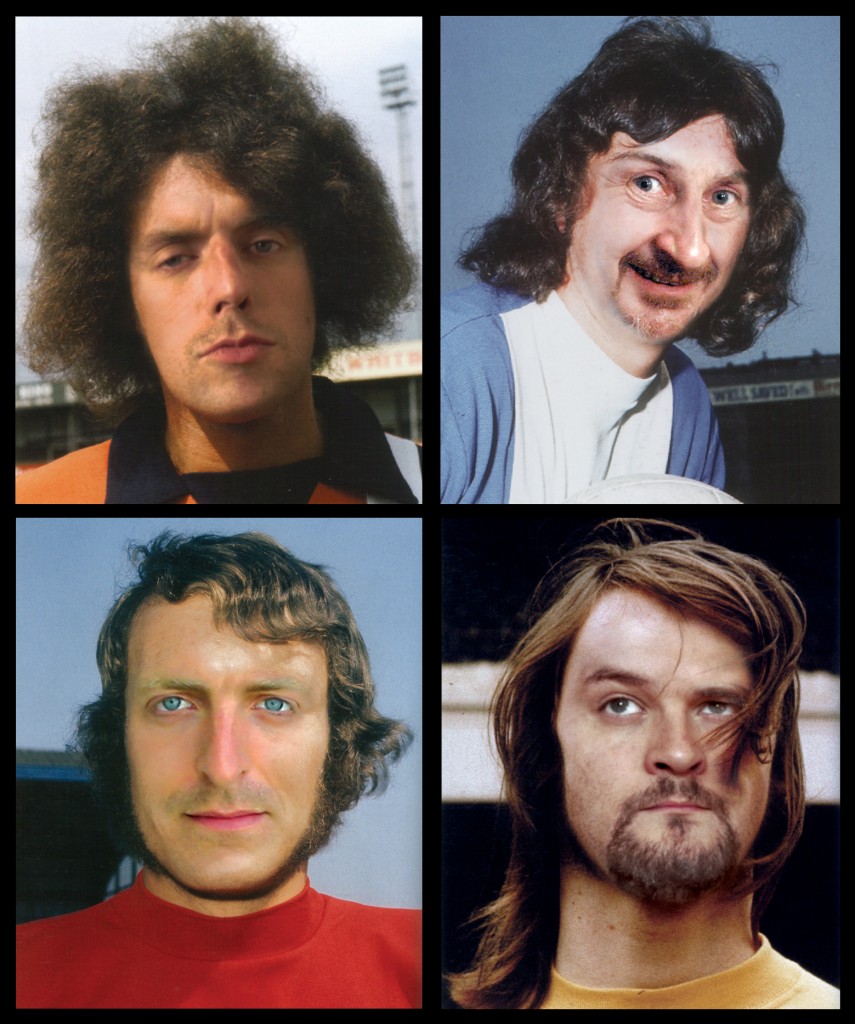 Wevie Stonder began in 1979, when at the age of six, Alan Boorman & Richard Sothcott began their musical quest by recording a group of chickens down an old army telephone into a tape recorder, & playing it back while hitting a 4 string guitar & a biscuit tin.

By July 1993, they were armed with an Amstrad 3 track studio 100, Johnny Guitar and a Casio pt82. The first recording session with this new equipment soon resulted in a failed cover version of Stevie Wonder ́s “I just called to say I love you”, and marked the birth of Wevie Stonder.

After inserting the resulting cassette into Brighton music library, recorded on the b-side of a Steve Reich LP (giving it it’s own Dewey decimal number), stonder soon began to expand. By 1994 Chris Umney had joined, and several years of recording over the same 3 track cassette ensued. There quickly followed a short-lived artistic career featuring live music-theatre performances such as “Carrot the Dog Opera” and an international mail art exhibition “The History Of Dogs”.

It was through all of these experiences that the group discovered their own true “Cack” style, and ventured onwards over the following years to produce many great and varied works.

In 1999 Wevie joined SKAM records, an event described by some as the biggest setback ever to have hit the label. The release of their first EP “Eat Your Own Ears” * then followed: a compendium of styles including Cack, advanced music and dog interviews, receiving world-wide acclaim and 1 out of 10 in the NME. A debut gig at SONAR 2000 secured much disbelief & some fans and more recordings for Skam followed.

A new member, Henry Sargeant (Actor), became a permanent feature & disturbing interactive live element, with his ever growing props box & legendary 3 foot pissing cock hat. It was during this time that Wevie branched out to form a thinly veiled alter ego Wevie De Crepon, after being invited to record for Mouse On Mars SONIG label by Jan st. werner, when he witnessed a gig at a Pukkelpop festival in Belgium. It was with Sonig that Wevie refined the recording of the now infamous Bollard Track (Ton Wah).

Wevie is a collective with Al at the helm during the writing & recording process, and at the rear during gigs, when Chris, Henry, Nanni, and sometimes Rich are the front men.

Usually a 4 piece line up, sometimes a 5 piece, And even a 6 if you really want it bad. The Wevie live show consists of many things other than purely the music: onstage fighting, films, competitions, audience participation & a number of wigs are often just as much a part of the set.

In December 2012 Wevie Stonder were cryogenically frozen in anticipation of the long awaited apocalypse prophesied by the Mayan calender. When the world as we know it didn’t actually end it was decided to let them continue sleeping until they were really needed. Due to the marvels of modern technology our heroes can be revived at the drop of a hat to bring their show of freaks to a town near you. You just have to say the word!