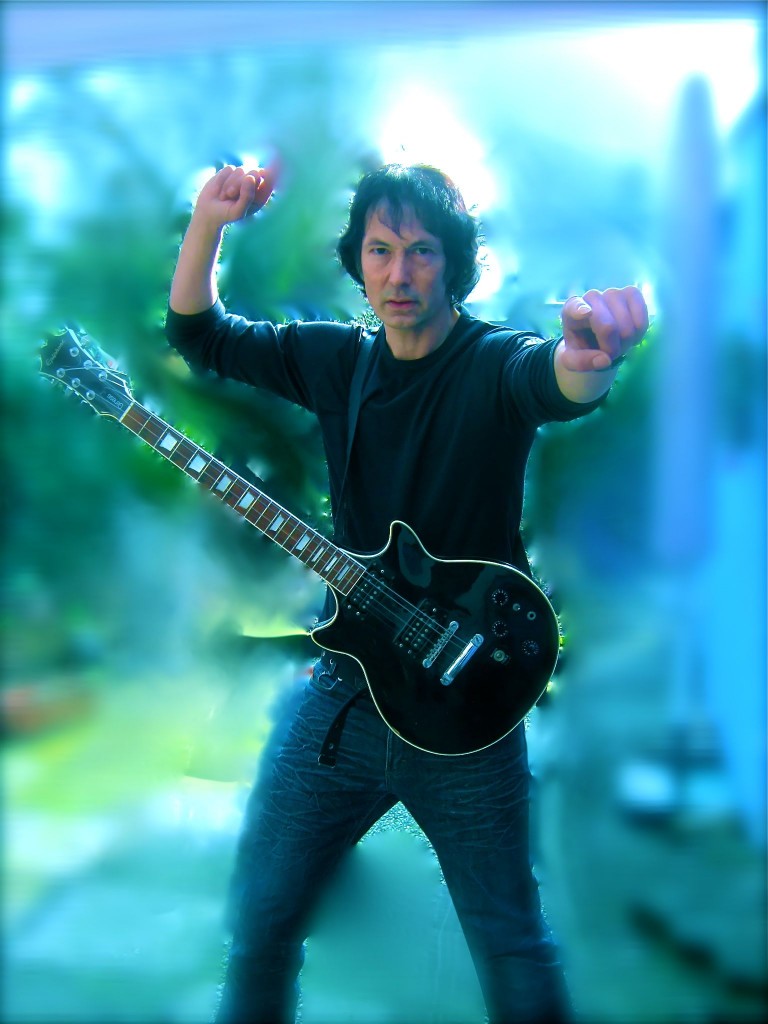 Singer-songwriter Ricky De Sire (alias Eric de Boer) has been active with his music since the eighties of 20th century. As a recording-artist he brought out, through the years, 4 official cd – albums. In 2013 the 7 inch “Nevelen der toekomst / Mythes zonder einde was released by rotterdam-based record-label YCR. On this double A-sided single Ricky is musically accompanied by members of Yoshimi!, Boring Pop and Arpatle. A new single will be released soon. ricky-desire.nl