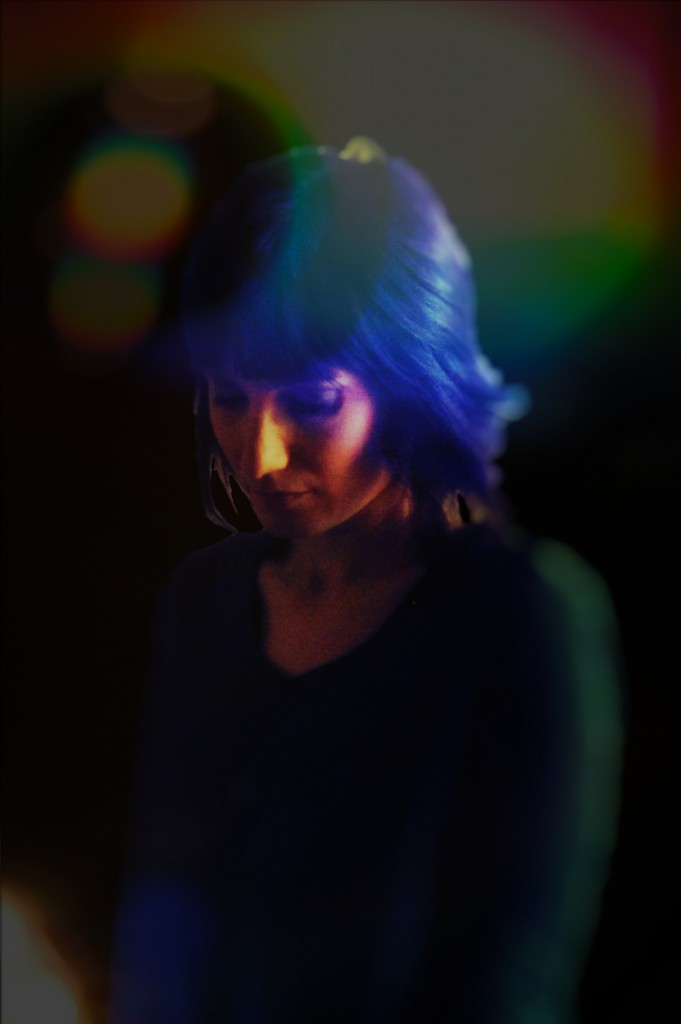 In early 1995, after being in a few unfruitful band situations, the Toledo-based Jessica Bailiff borrowed a friend’s 4-track cassette recorder and experimented with sounds and songs. After a few months, an obsession with creating on tape developed, and she bought one of her own. She sent a demo, upon the suggestion of a friend and mentor, Alan Sparhawk of Low, to the Chicago label, Kranky, who had just released Low’s Songs For a Dead Pilot EP. Soon after, Jessica received a call from someone at Kranky, and the label released her album about eight months later. Jessica’s first album, Even in Silence, was released in June, 1998; its contents were recorded both on 4-track cassette and at Low’s studio, 20 Below, in Duluth, Minnesota. A second album, Hour of the Trace, was also released by Kranky (again, recorded and produced with Alan Sparhawk of Low) in October, 1999. A third, eponymous record, described by Bailiff as being about “…stagefright, dreams, loss of creative energy/desire, love & time, living in the same place all your life, ghosts, near-death experiences, etc…,” was released in October of 2002. Jessica’s fourth solo album, Feels Like Home was released in July of 2006 and a collection titled Old Things: 1999-2003 was released by Morc in Belgium, featuring various singles and compilation appearances. In addition to her solo recordings, Jessica has also recorded with friends Annelies Monseré, Jesse Edwards (of Red Morning Chorus and the.dithering.effect) as Northern Song Dynasty, David Pearce (of Flying Saucer Attack) as Clear Horizon, Rachel Goldstar as Eau Claire. She has appeared on recordings by Rivulets, Red Morning Chorus, Saturday Looks Good to Me, and the Elegy Radio Ensemble, and has toured with Charles Atlas, Yellow6, Drekka, Rivulets, and Low.

After touring Europe for five weeks as a member of Boduf Songs, Jessica spent much of 2011 writing and recording At the Down-Turned Jagged Rim of the Sky in her home studio.  The album was released by Kranky in October, 2012.  Down-tuned, distorted bass guitar added a new color to her palette, but familiar ones also came into play: fuzzed and delayed electric guitar, organ, piano, cello, and drums. Noisy pop-tinged love songs nestled slyly in a bed of off-kilter lullabies and dark, metallic waltzes.