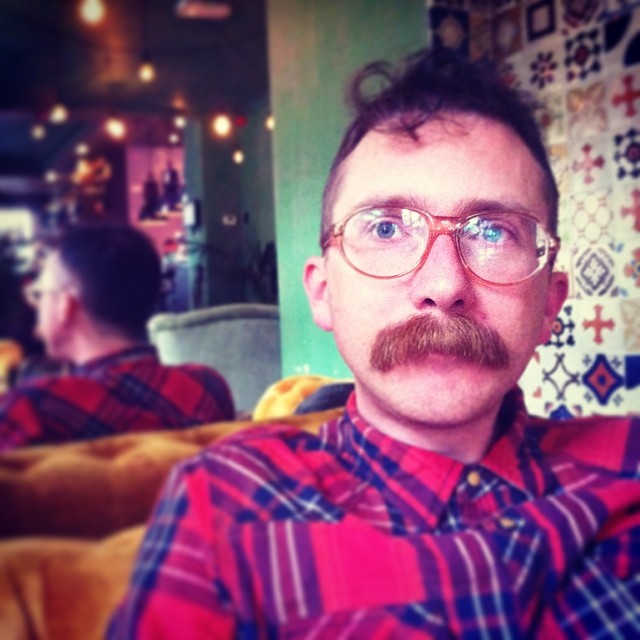 Steffan de Turck has been a sound-artist since the nineties and lives and works in Tilburg, The Netherlands. In the early nineties he started creating “noise-machines” by circuit bending turntables, amplifiers, radios and other audio equipment. In 1995 he started out releasing this noise using the project-name “aMP”. 2003 saw a change of name into “staplerfahrer” that also meant a change in sound: less harsh rhythmic noise and more elements of microsound, field recording, drone and musique concrete. Since 2005, staplerfahrer has been performing extensively solo and with various groups all around Europe and in the USA.