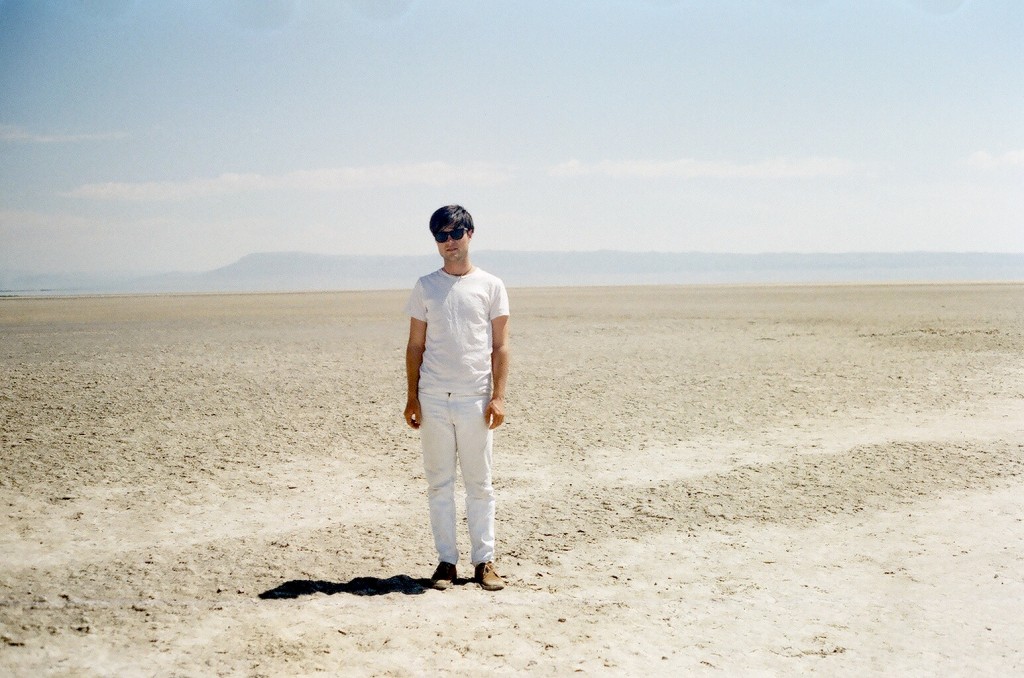 Sam Hamilton is a multi-disciplinary artist originally from Auckland, Aotearoa / New Zealand. His practice over the last decade has predominantly been defined by its relative proximity to music and sound. Yet, like a river, it has wound it’s way through many varied landscapes, landscapes where – like any healthy ecosystem, forest or household vegetable garden – diversity has played a pivotal role in developing the structural integrity of the system – or practice – as a whole.

Although just as crazy and chaotic as any career as an artist inevitably is; after a decade of tireless commitment to making and doing things, Hamilton today enjoys a somewhat relatively matured, fruitful and successful practice. One that benefits from having a broad and fertile framework of creative, theoretical, technical and professional experiences to draw from when developing ideas and projects and approaching making art – or anything for that matter.

A practice perhaps better defined not as any one trajectory down the road to singular specialization as it is the confluence of many roads at a spaghetti junction. Only a spaghetti junction not of roads but of footpaths. Footpaths that meander in all but straight trajectories through a spectrally rich 4-dimensional garden. Yet when individually followed to their conclusion, all paths connect back up at some kind of antipodean gravitational pole. As if you followed all the roads that led to Rome in the opposite direction to find that all thats there is a park bench waiting for you to just sit down and take a moment on before walking back; and in the process perpetuating the great cycle of destinationless yet purposeful wondering that fuels everything from planets to pastry chefs.

Pragmatically speaking, it’s a practice less consumed with cataloguing individual stars in the sky as it is with trying to draw new constellations between them in the hope they may help us all to navigate forward into the future, just as our ancestors used them to navigate the avenues of the past to arrive here at the present.

Highlights thus far have included such endeavours as:

– Creating 16mm, 8mm an 35mm expanded cinema performance works and experimental films and video installations that have been presented everywhere from NYC’s ISSUE Project Room to the great plains of the Australian outback desert.

– Undertaking international residencies from Brazil to the Netherlands

Hamilton recently received a CNZ grant to pursue his most ambitious project to date, a 10x part suite of experimental film studies to be produced in Samoa in collaboration with Ioane Papalii. The 10x film parts will act as the arena for staging a broad attempt to forge new relationships – whether real or imagined – between science and art and will be modeled structurally off of 10 of the most prominent objects in the Solar System.

This will be explored in various ways from culturally gestural extrapolations on Quantum Mechanics principles to constructing conceptual bridges or more purely poetic analogues between subjective human mythologies and various proposed physical realities of astronomy, physics, cosmology and the mosaic of ways these realities are explored and understood and interpreted.

And all shot on entirely on super 16mm celluloid film.

Hamilton is also working on the production of a book titled ‘Our Grandfather is the Jaguar’. The collection of several series of visual art constructions, experiments, photographs and documentations mostly shot on 35mm film over the last 3 years at various locations including Greece, Taiwan, UK, USA, Mexico, France, Germany, Singapore and Italy.

2014 will see the touring of Stones in Her Mouth, a stage production by the Lemi Ponifasio / MAU Dance Company that Hamilton wrote and performs the soundtrack for to the New Zealand Festival in Wellington as well as festivals in Germany, Canada, the UK, New Caledonia and more.

It will also see numerous shows, concerts and a couple of new music releases.

– CNZ Arts Board funding for the Solar System project 2013

– The Brombron residency, Nijmegen, The Netherlands 2011

– CNZ to tour the Parasitic Fantasy Band to the USA 2009.

– Time Banking. CD 2013 (a collaboration with Jan Anderzén of Finland released by the Netherlands Kormplastics)

– The Garden Paths are Overgrown. CDR

Works exhibited/presented at: (not in order)

– The Sculpture Park at Waitakaruru Arboretum