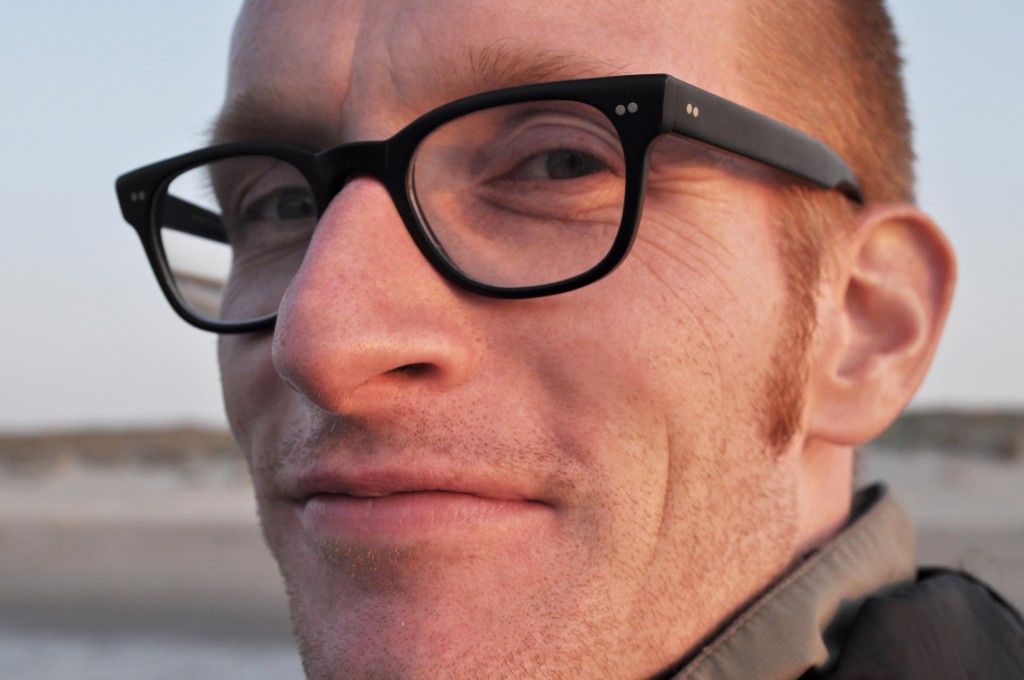 Machinefabriek is the alias of Rutger Zuydervelt. Rutger’s music combines elements of ambient, noise, minimalism, drone, field recordings and electro-acoustic experiments. His pieces can be heard as an attempt to create sonic environments for the listener to dwell in. Finding tension in texture, tone and timing, the result can be very minimalistic at first glance, but reveals itself upon closer listening. The devil is in the details. Rutger was born in 1978 in Apeldoorn (The Netherlands) and now resides in Rotterdam. He started recording as Machinefabriek in 2004. After a series of self released cd-rs, his official debut Marijn was issued in 2006, with great critical acclaim. Since then a solid stream of music was released on labels such as Type, Important, Home Normal, 12K, Entr’acte, Dekorder, Digitalis, Experimedia and Staalplaat. He performed all over the globe, from Canada to Israel and from Russia to Japan. Rutger collaborated (on record and/or live) with numerous artists, such as Steinbrüchel, Jaap Blonk, Aaron Martin, Peter Broderick, Frans de Waard, Simon Nabatov, Mats Gustafsson, Steve Roden, Gareth Davis, Stephen Vitiello, Michel Banabila, Tim Catlin and Dead Neanderthals, amongst many others. He also frequently works with film makers, like Makino Takashi, Mike Hoolboom, John Price, Paul Clipson and Chris Teerink, for whom he composed a soundtrack for his documentary about Sol LeWitt. Rutger’s music was also used in Edward Burtynsky’s documentary Watermark. Besides films, Rutger also composes music for dance pieces, like Alix Eynaudi and Kris Verdonck’s EXIT (premiéred at the Haus der Kulturen der Welt, Berlin), Ivan Pérez’ Hide And Seek (Ballet Moscow) and Alexander Whitley’s The Measures Taken (for the Royal Opera in London). Then there’s Rutgers installation work, in which the dialogue with the environment plays an important role. He did projects for Stedelijk Museum Amsterdam, NAi (Dutch Architecture Institute), the new Armando Museum MOA, Sounds Like in Saskatoon (Canada), the Into the Great Wide Open Festival and Castrum Peregrini in Amsterdam. In 2013 Rutger Zuydervelt was on the long-list for the Prix de Rome. (updated January 2014) Windtunnel was originally presented as an installation for the arcade of the NAi (Netherlands Architecture Institute, now renamed Het Nieuwe Instituut) in Rotterdam, during North Sea Round Town, July 6th 2012. Four notes (played by saxophonist Espen Reinertsen) repeated with variant intervals are played through four seperate loudspeakers positioned throughout the passageway. Walking through the arcade, the emphasis shifts from one note to the other, giving the listener an active role in his experience of the piece. The saxohpone is mainly concidered a jazz instrument, which makes an obvous link to the North Sea Jazz Festival it was part of. And besides that, a saxophone simply sounds awesome when played in the arcade.