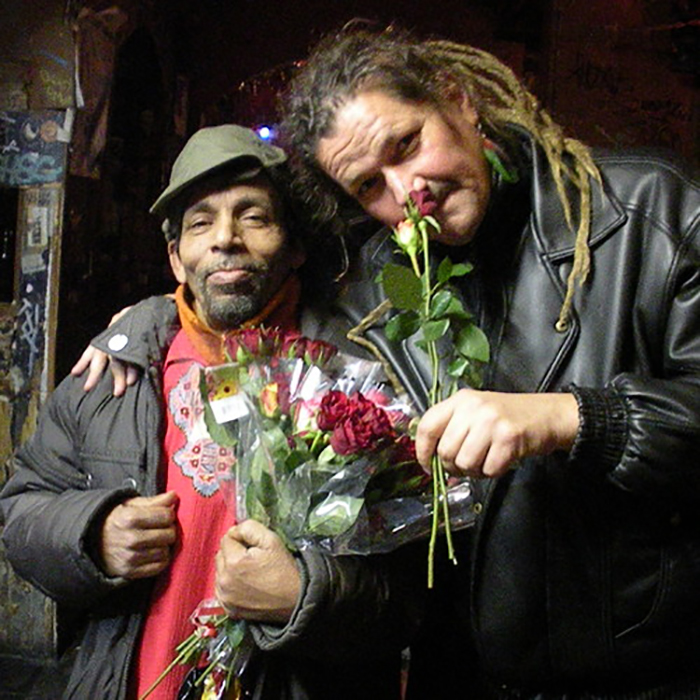 My name is Jonas Ohlsson and I live in Amsterdam altough I was born in Örebro, Sweden.

I started to make electronic music back in 1988 when me and my best friend, Kai Parviainen, had saved enough money to buy a Fostex 4 track recorder. We already had an old drum machine (Cazio RZ-1) and a Pro-One analog synth.

In those days you had to fasten the record needle with a knot to create loops,cut-ups were made by cutting up things.

A’gruhm comes to mind. Sleep Chamber had an embarrasing quality to it,that I realized even back then. Never really got into PTV and it wasn’t for lack of trying.

Records were ordered from RRRecords or from Staalplaat.

In the summer we used to interrail to Amsterdam to buy tapes at Staalplaat.

In 1987 I spent a year in the states as an au-pair,there I started to collect American industrial music. Boy Dirt Car were good, Smersh I already mentioned.

Smersh I liked because they never really got any better. It was just more of the strange same.

They were quite big back then, (from New York I think).

Cindy Talk (or was it Candy Talk) was a band with a nice big pretencious sound, but the guy could really sing!

Women of the SS, seemed to hang out with Sleep Chamber too much.

Illusion of Safety, I guess Jim O’Rourke was in it.

I also got into Jonathan Richman when I was in the States.

Last year I saw him play live in de Melkweg in Amsterdam-great!

A month earlier (or later) In the same venue, Whitehouse played-also great.

Jonathan Richman and Whitehouse are opposing forces, both are right and true, but Jonathan’s world view is much more life affirming I think. Maybe if you write happy songs you become happy yourself? Nick Cave doesn’t think so, but I never liked his music.

I have released many cassettes and some records and even a video.