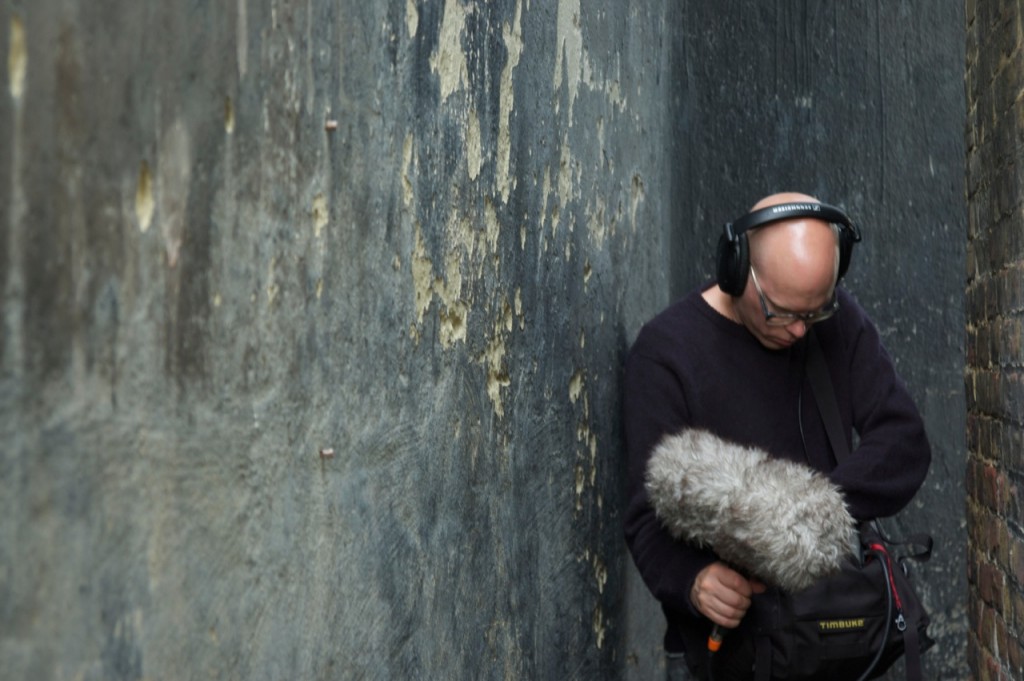 BJNilsen is a Swedish composer and recording artist, based in Berlin and London. His work primarily focuses on the sound of nature and its effects on humans. His two latest solo albums—Eye Of The Microphone (2013), a personal audio rendition based on the sound of London, and The Invisible City (2010), both released by Touch—have explored the urban acoustic realm. He has collaborated with Chris Watson on Storm and Wind, released by Touch (2006, 2001). His original scores and soundtracks have featured in theatre, dance, and film, includ- ing Microtopia and Test Site (2013, 2010, dir. Jesper Wachtmeister), Enter the Void (2010, dir. Gaspar Noé), and, in collaboration with Jóhann Jóhannsson, I Am Here (2014, dir. Anders Morgenthaler). www.bjnilsen.com