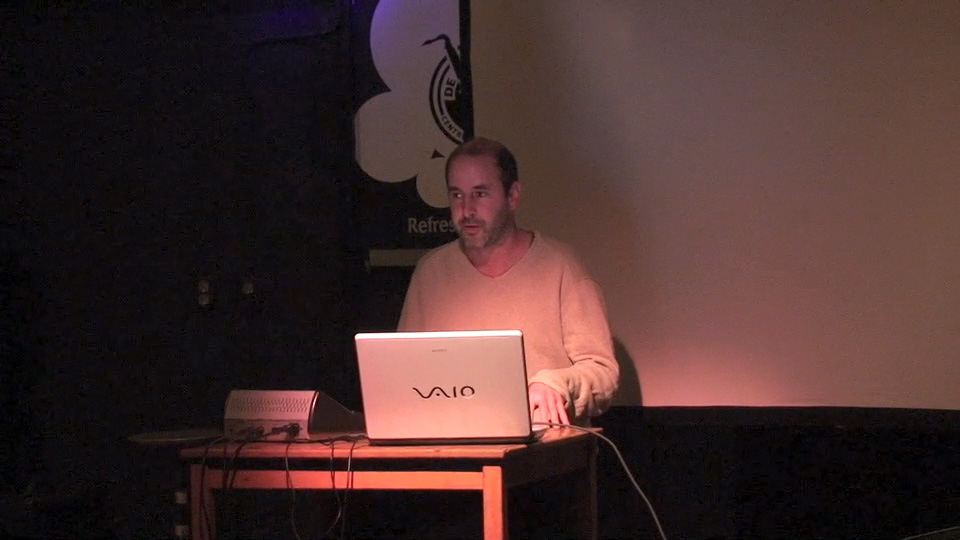 born in Berlin in 1973, studied Music Technology (including instrumental performance) at the Utrecht School of Arts in The Netherlands, where he graduated with distinction in 1999. During this period he studied with performers such as Jannie Pranger, Ben Gerritsen and Jasper van ‘t Hof, with producers such as Frank van der Weij and Stefan Winter (Music Edition Winter&Winter), with composers Gerard van Wolferen and Barbara Woof, and filmsound designer Rens Machielse. He participated twice as an ensemble player, in 1996 and 1997, at the “Nederlands Filmfestival”, accompanying the restored images of rediscovered dutch silent films. Following the international EMMA-programme of study (European Media Masters of Art), he has been awarded the M.A. degree in Sound & Music Technology in 2000.

In 2005 a scholarship brought him to the Centre de Création Musicale Iannis Xenakis in Paris, where he attended Masterclasses by Trevor Wishart, Agostino Di Scipio and Curtis Roads.

Simultaneously he was engaged as an web/gui-designer at the Max-Planck-Institute for Psycholinguistics in Nijmegen (NL). This applied artwork was shown as part of the International Science+Fiction exhibition, where it was shown, amongst other places, at the ZKM Karlsruhe, Nobel Museum Stockholm, Museum for Technology and Emerging Science Tokyo, as well as part of the MS Wissenschaft boat exhibition in Germany.