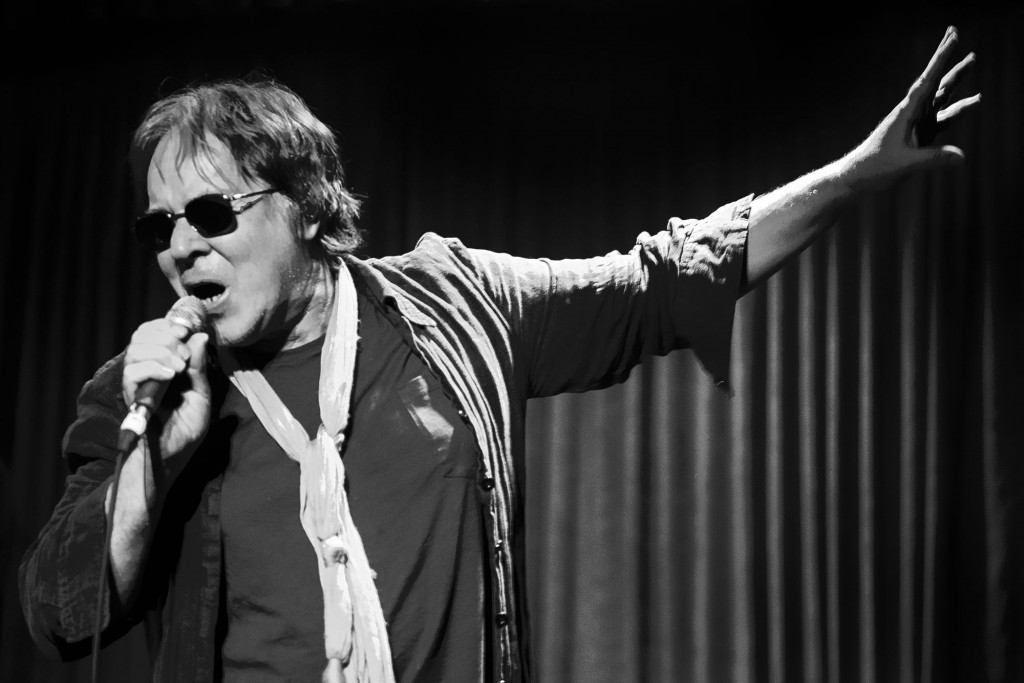 Could there be a  better climate for Edward Ka-Spel to embark on a musical career?

Everything was home-made. A string of cassettes with covers created on the kitchen table. Sessions by candlelight , sometimes for hours.Neighbours banged on the walls.They had issues about those loud songs referring to that inevitable final countdown while  they were watching the news.

The first photo sessions were in local graveyards. Frequently Ka-Spel’s band The Legendary Pink Dots would bump into other combos. It rained a lot. We looked to the sky…….it was perpetually ominous.

Roll on 33 years and , gasp, he’s STILL HERE! Saints Alive (and a few died in the meantime) ,The Pink Dots are up to around 50 or 60 albums by now but information as to the exact number is sketchy. It’s still raining, but thankfully the passion has not been dampened.However, the finger over the “c” has strayed and the helpless listener is now pelted with intricate melodies ,runaway rhythms,  Thelonius chords. The lyrics are still as obscure as ever and it’s whispered that EK’s forthcoming album .”The Victoria Dimension” revolves around a central concept, but

Sing while You May.