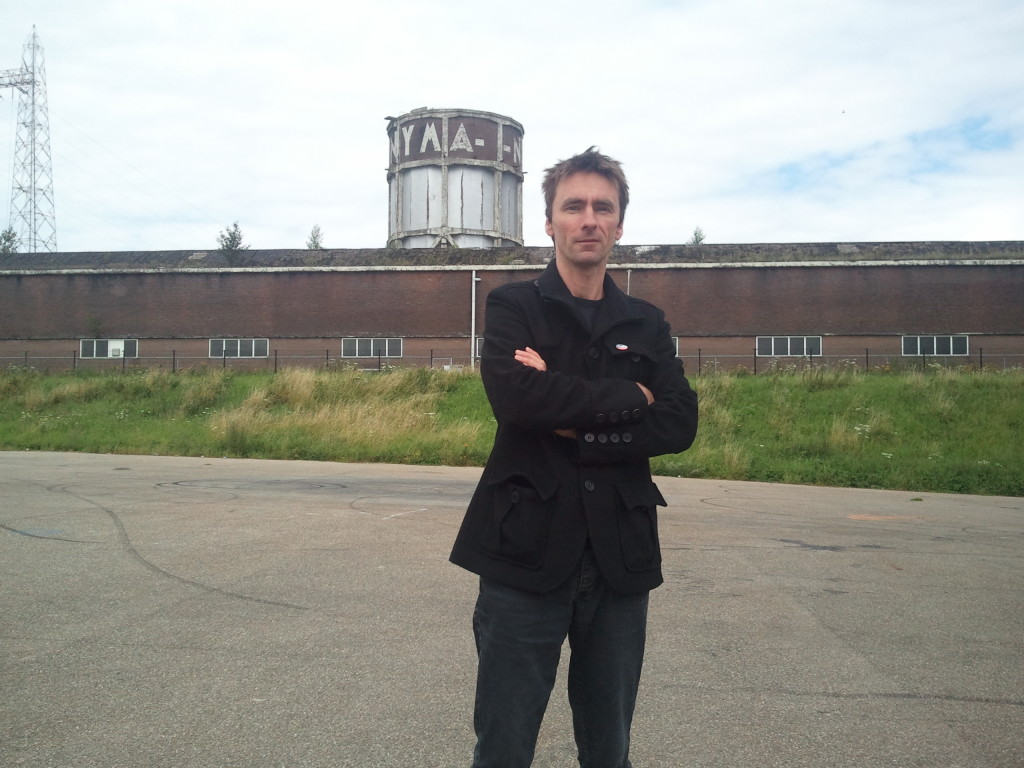 Mark Tamea is an English composer, whose music draws on the infinite potential of electroacoustic experiments and field recordings. His work clashes the commonplace and the imaginary, the discernible and the esoteric, fusing this juxtaposition with delicate harmony.

He takes the listener on an emotional journey of self-exploration, whilst creating an intense awareness of the immediate environment, the physical world. As Landschaft puts it, Tamea’s music moulds itself around the mood of the listener transporting that experience to a more vivid place. His live performances transform this journey into a dialogue of improvisations inspired by the audience and the setting, creating a deep connection between the musician and the listener.

Mark has been active within alternative music since the early 1980s and was among the first to employ digital sound modification techniques to create innovative ambient experiences. His musical style and ideology evolved and he was deeply influenced during a period of collaboration with Kymatik, an experimental collective that set out to question the boundaries of sound perception. His other influences include Jakob Ullmann, The Hafler Trio and Marcel Duchamp.