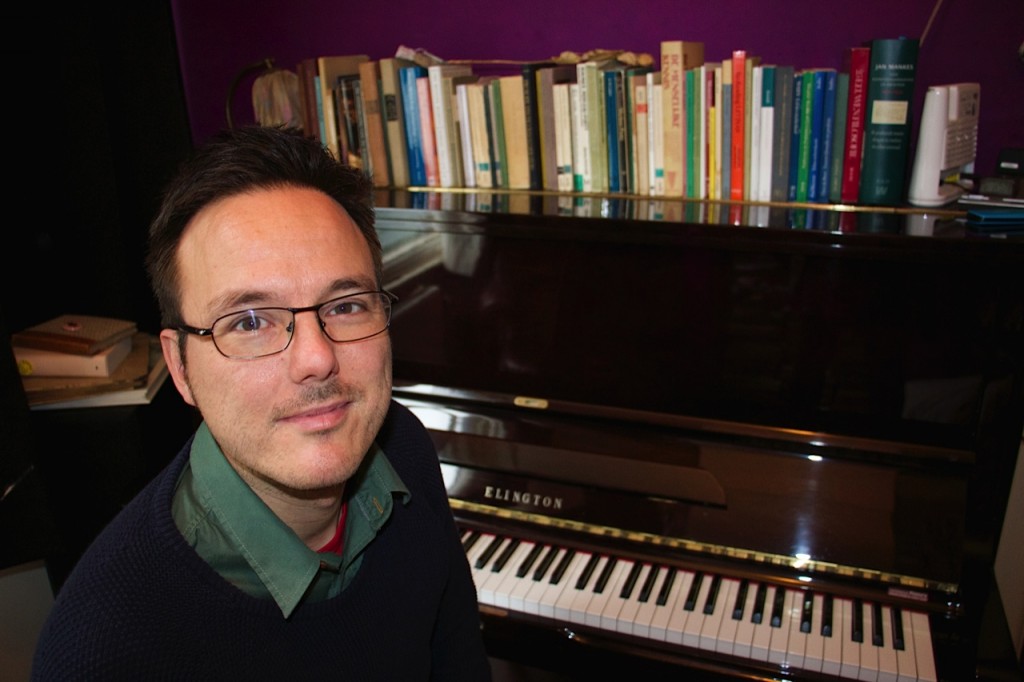 Kevin Toma (Sittard, 1974) is a Dutch film journalist and composer. He is highly regarded for his new scores for silent films, which he performs live on the computer and piano. In 2013, his surround score for Germaine Dulacs surrealist picture La coquille et le clergyman (1928) was ‘screened’ in Extrapool. Next to his film music, Toma also composes more abstract music, combining soundscapes, electronic sounds, noise, and beats with samples. These pieces also tend to have a cinematic flavour, as Toma hopes to sparkle images and perhaps even complete movies in the viewer’s head. Mirror Farewell (2014) is partly a new piece composed for the Extrapool archive, and partly a remix of music Toma wrote for the Danish horror/witchcraft-documentary Häxan (Benjamin Christensen, 1922).