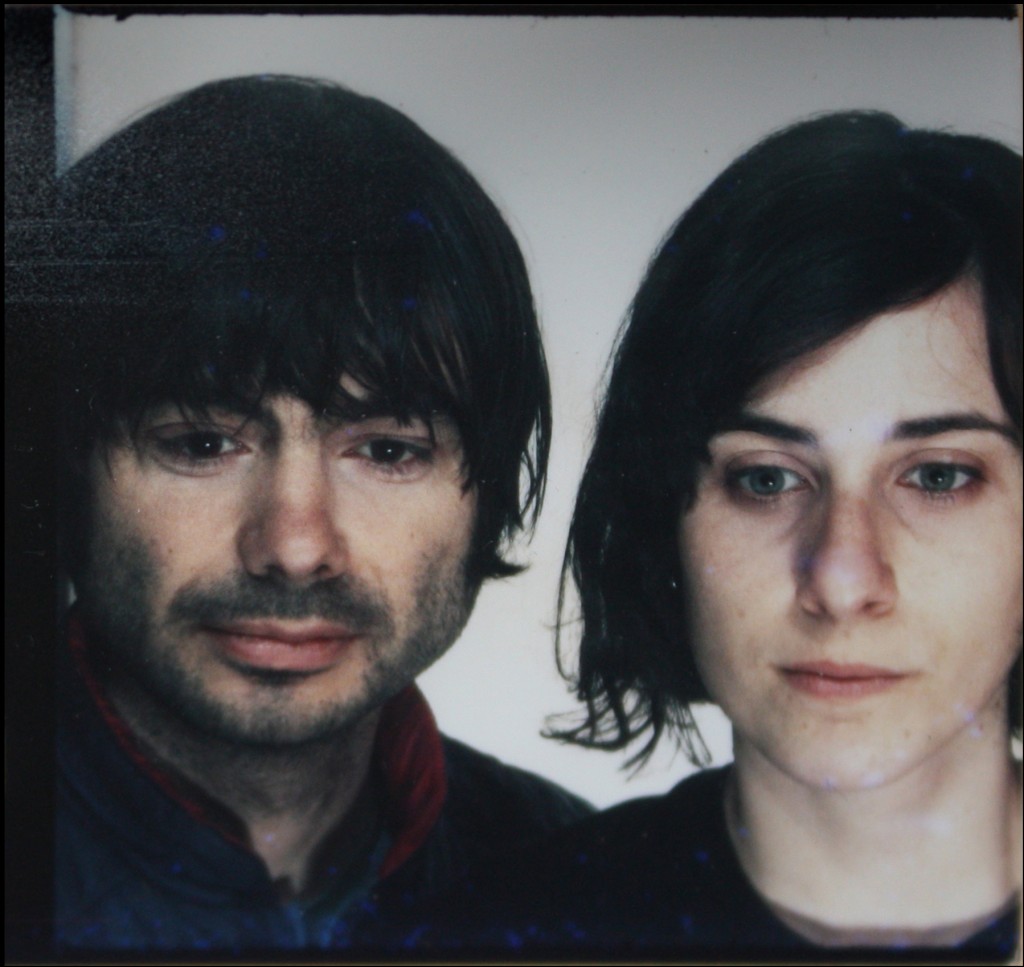 Their debut album was recently recorded/produced in a house lost in the French country side, and is due to be released in early 2015.

The band is now mostly based in the south-west of France (still lost in the country side).