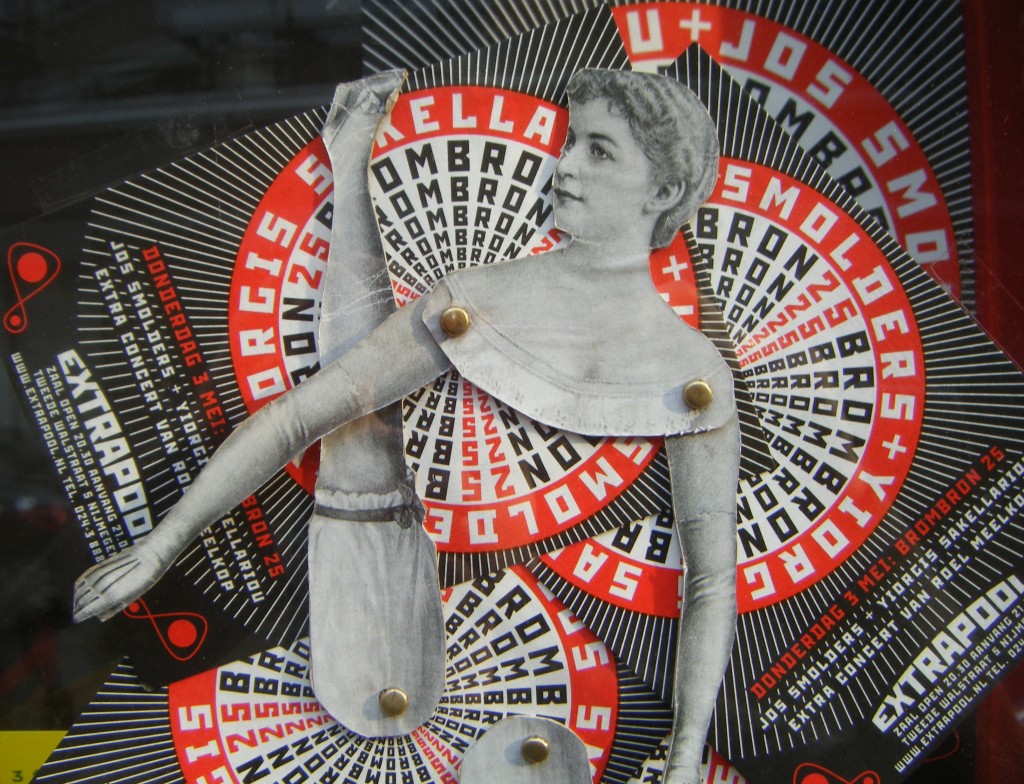 The original track is included in Brombron 25: ab-a-b, a collaboration album between Jos Smolders and Yiorgis Sakellariou that was released by Kormplastics in 2013.

The track is based on field recordings made by Jos Smolders and additional sounds that were used in the collaboration piece. Composed by Yiorgis Sakellariou in June 2012

Brombron is a residency project co-curated by Frans De Waard and Extrapool.