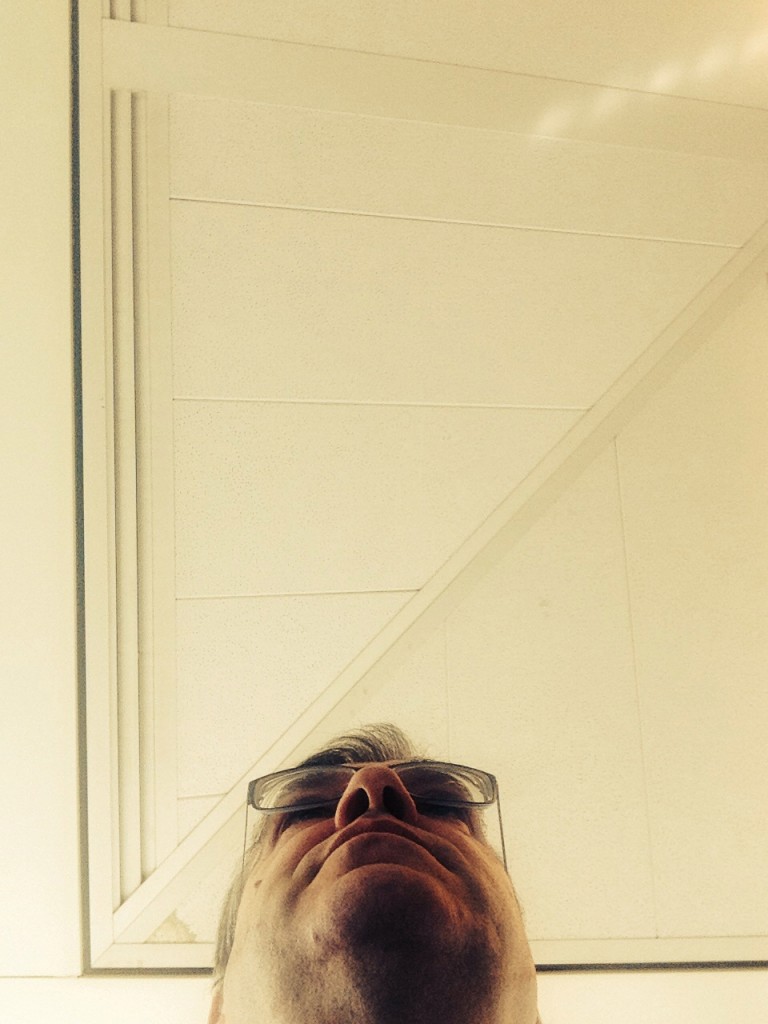 Jos Smolders (Deurne, The Netherlands, 1960) studied architecture at the Delft Technical University but quit and continued the musical tape experiments of his childhood. He started musicological studies of electronic and recorded music, was six years co-editor of Vital Magazine. Active in the underground electronic scene, founding member of the renowned Dutch electroacoustic ensemble THU20, he released his own music on cassette, LP and CD. He now works as a mastering engineer, sound designer and composer in Tilburg (The Netherlands).