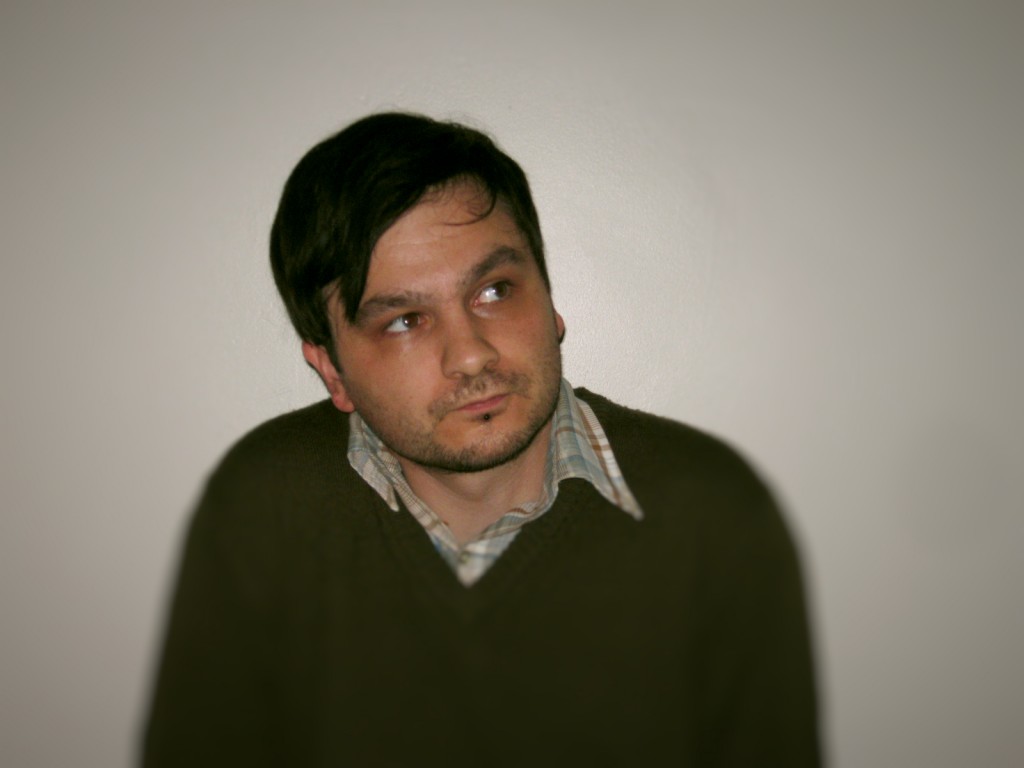 Under the name Boduf Songs, Southampton, England’s Mat Sweet records spare, haunting music based in the traditions of British folk, embellished with subtle sound effects that add an even more evocative feel. Working on his own and with friends, Sweet released a wide variety of music on his Bluebaby label, spanning sounds from heavy rock to abstract electronic pieces. In 2004, Sweet made the first Boduf Songs demos, which he recorded on his own with a handful of equipment that included a toy piano, field recordings, a computer, and an acoustic guitar. Kranky was impressed enough with the demo that they released it as is the following year as Boduf Songs. In 2006, Sweet returned with Lion Devours the Sun, which further refined his stripped-down, eerie, and sometimes darkly humorous sound. Sweet recorded 2008’s How Shadows Chase the Balance late at night with a similar set-up. Released in 2010, This Alone Above All Else in Spite of Everything took a more expansive approach and was issued digitally and on vinyl. Two years later, Boduf Songs resurfaced with the Internal Memo EP (Morc), a withering look at the rat race inspired by Franz Kafka and Thomas Ligotti. For 2013’s Burnt Up on Re-Entry LP (Southern), Sweet underscored the heavy and experimental undertones on This Alone, employing more electronic elements as well as scorched-earth guitars.