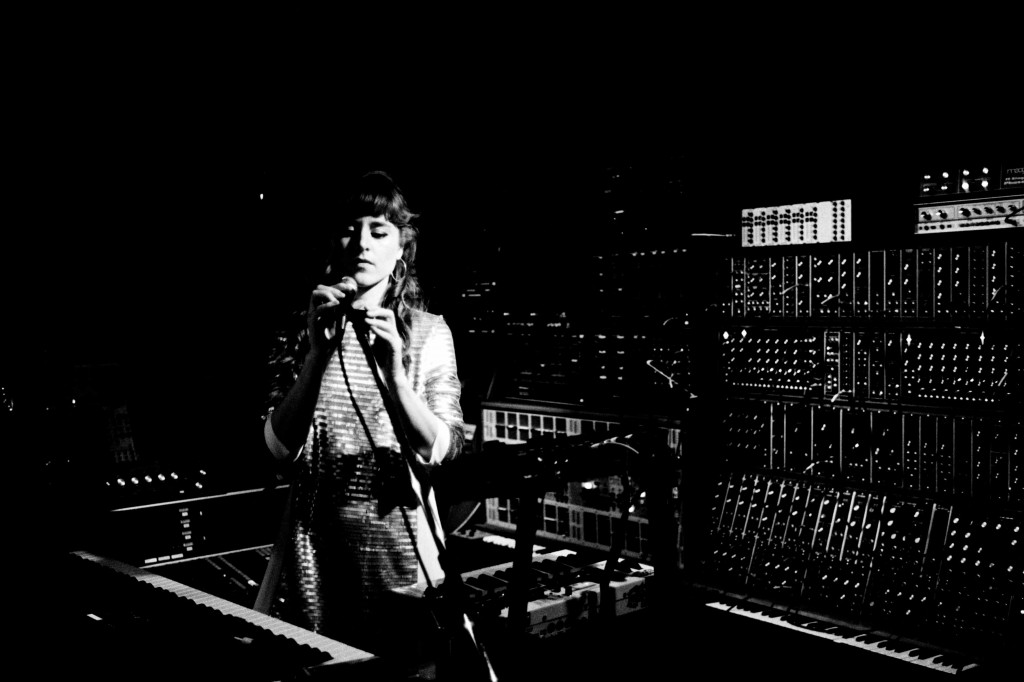 Hannah Peel first came to recognition in 2010 with her debut release, Re-Box, a four track EP that re-imagined songs by artists such as New Order and Cocteau Twins, all played on a music box that she made herself. NME gave it 8/10 and said “to pair such intimate melancholy with ambition like this is no small feat.” The Broken Wave, her debut album followed in 2011 to more acclaim; “It brims with inventive keys, brass and strings.” (MOJO), “Exudes an authenticity and vulnerability few singers can approach.” (The Line of Best Fit). It was through these solo records that she met two influential musicians who she collaborated with as The Magnetic North – Simon Tong (The Verve, Gorillaz, The Good, The Bad & The Queen) and Erland Cooper (Erland & The Carnival). The result was the trio’s triumphant 2012 Orkney: Symphony Of The Magnetic North album, a work of sheer beauty, which too received much praise and was even placed at number two in the prestigious French newspaper Le Monde’s rundown of the year. Hannah’s experience of scoring brass and string arrangements for her Orkney album coupled with her own orchestral work at Sadler’s Wells Theatre and collaborations with acclaimed electronic legend John Foxx have all helped to shape her special and unique sound and with her music already featured in the acclaimed short ‘The great hip hop hoax’ and her new song Chloe just bagging a Royal Television award. www.hannahpeel.com